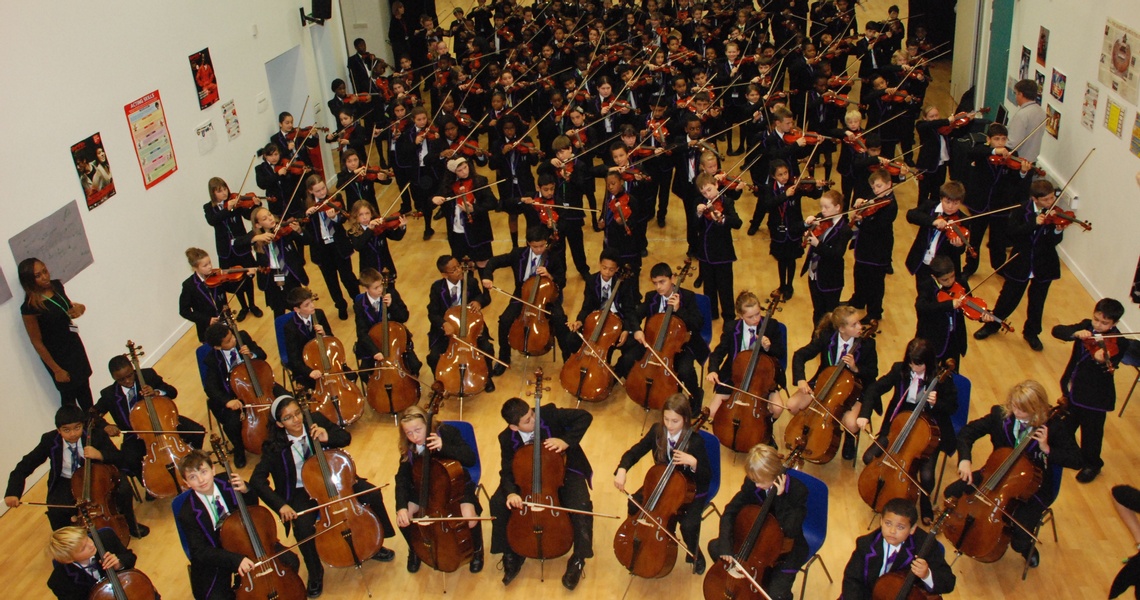 In addition to the Dame Alice Owen Foundation, the Brewers’ Company is Trustee to ten charities and administers one more.

Many of the charities administered by the Brewers’ Company were entrusted to it by former Masters, Liverymen or other associates in bequests or legacies. In most cases the Company, represented by the Court, is the Trustee of the charity. The largest charity that the Brewers’ Company administers is the Dame Alice Owen Foundation which you can read more about elsewhere on our website, details of the others are given below.

Funds from this charity are used for general charitable purposes as determined by the Court of the Brewers’ Company. In recent years donations have included funding for the Brewers’ Bursaries at Aldenham School and donations to organisations such as the Lord Mayor’s Appeal, Pub is the Hub, the National Brewery Heritage Trust, the Royal British Legion, St Paul’s Cathedral and various military/veterans charities. The BCGCT incorporates the Brewers’ Research and Education Fund which supports relevant scientific research and education in the brewing industry and is managed as a restricted fund.

The Charity was established by James Hickson, a Liveryman of the Brewers’ Company, in his will of 1686 to support a school in the City of London and almshouses in South Mimms, Hertfordshire. The School no longer exists and the charity now donates a proportion of its annual income to the Aldgate and Allhallows Foundation which operates in the area that the school was located, while the rest is used to maintain the three almshouses still located in South Mimms.

The Aldgate and Allhallows Foundation is an independent grant making education charity. It aims to promote education for young people in need of financial support living in the City of London or the London Borough of Tower Hamlets. It provides grants to a range of individuals and organisations.

The current Hickson’s Almshouses in South Mimms were built in 1856, to replace the almshouses founded by James Hickson in 1686. In common with other almshouses, they provide accommodation for individuals in need within a defined beneficiary group, in line with the wishes of the benefactor. The three almshouses administered by the Brewers’ Company on behalf of the charity are currently fully occupied.

This charity provides grants to support elderly individuals in need and/or charities or organisations working to prevent or relieve poverty amongst the elderly who have lived in the London parishes of St Mary Islington, St James Clerkenwell or Christchurch Spitalfields.

The EH Thompson Bequest was established in 1996 and merged with two other existing charities – the Maurice Daphne Bequest and the GAH Beams Bequest – in 2006. It now awards grants to former students of Dame Alice Owen’s School to enable them to purchase books or equipment for the purposes of study, or for general purposes enabling them to access or take full advantage of higher education. Grants are also made to assist travel abroad to study a foreign language. A proportion of the annual income of the charity is given for the provision of prizes to students at Dame Alice Owen’s School.

The Legacy provides grants to advance the further education at colleges, universities or other educational establishments of girls who have attended Dame Alice Owen’s School, are in need of financial assistance and whose fathers are dead or (in the opinion of the Trustee) no longer provide sufficient support for their families.

This Bequest was established to make grants to teachers at Dame Alice Owen’s School in recognition of, and as a reward for, special or outstanding service rendered to the School.

Established by Samuel Whitbread (Master Brewer 1846-48), founder of the company which bears his name, for the benefit of poor Freemen of the Brewers’ Company and their widows, or more generally to support people in need who have been employed in the brewing industry. The charity now fulfils these objectives by awarding grants to individuals, as well as an annual donation to the Drinks Trust.

The Drinks Trust is the drinks industry community organisation. Since 1886, The Drinks Trust (formerly The Benevolent) has provided care and support to the people who form the drinks industry workforce, both past and present. The Trust provides individuals with services across vocational, well-being, financial and practical support. These services are intended to assist with and improve the circumstances of those who receive them.

This charity dates back to 1597 when Richard Platt, a former Master of the Brewers’ Company, founded Aldenham School.  The Foundation now awards grants in defined proportions to a specific set of beneficiaries, which include: Aldenham School, North London Collegiate School, the Camden School Foundation of Frances Mary Buss, Watford Grammar Schools Foundation and the Platt Subsidiary Foundation.

Another charity associated with former Master Richard Platt, the Platt Relief-in-Need Charity provides grants to individuals in need in the Parish of Aldenham, or more widely in the county of Hertfordshire. It also provides grants to organisations which help such individuals. In recent years these have included the Aldenham Almshouse Charity, the Churches Together Food Hampers Scheme, Home Start (Watford and Three Rivers), Keech Hospice Care, Peace Hospice Care and the REBS Talking Newspaper scheme for local residents with visual impairment.